Performance at the Say Their Names Unveiling 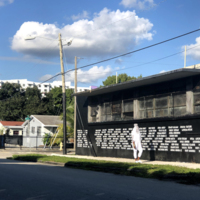 Multidisciplinary artist Loni Johnson activated the Say Their Names at the Bakehouse Arts Complex with a participatory performance. The performance began at 3:33 pm and marked the site as a space of remembrance and convening to honor the legacies of those who were killed due to state and domestic violence. Johnson utilizes her knowledge of West African Yoruba traditions and American Hoodoo beliefs in her performance work. She simultaneously invokes revered ancestors and honors the spirits of those who have passed.

Artist Chire Regans and activist Megan Hobson read the names of the individuals whose names are honored in the mural while Johnson's performance was in progress. Flowers were offered to visitors and family members to place alongside the mural at the closing of the performance. 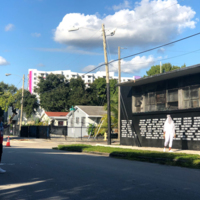 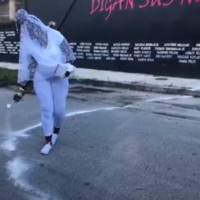 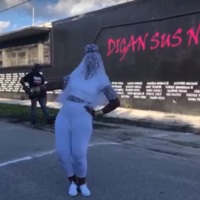 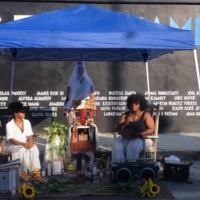 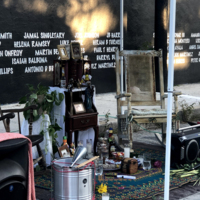 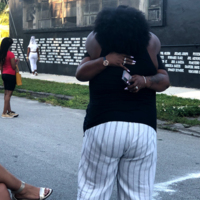